Where We Land: A Storied Isle

Written and performed by Jacqueline Harris

I lived on Arran for three and a half years. The show is an intimate and immersive multimedia storytelling experience that uses spoken word, recorded interviews, film, projection and both a live and recorded original musical score/soundscape to create a space of shared storytelling and story making. It weaves real life recorded stories, folktale and autobiography into a single narrative encouraging us to question the relationships between our personal stories, the landscapes we inhabit and the lives we live there.

I took Lee and Graham back to Arran with me. We visited people I knew and listened to their stories together. One day we coerced staff and customers at the small yet perfect bakery to record some dialogue from “The Mermaid Wife” for us. We spent a day with the seals at Kildonan. Together and separately we wandered, watched, listened, wrote, filmed and recorded.

Here’s the trailer both of and about the show:

How May I Help You? 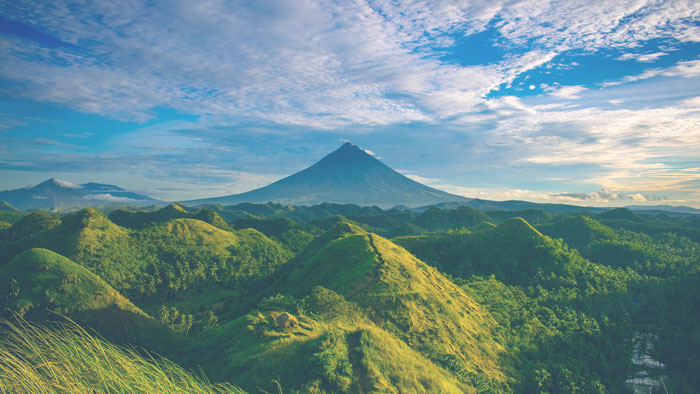